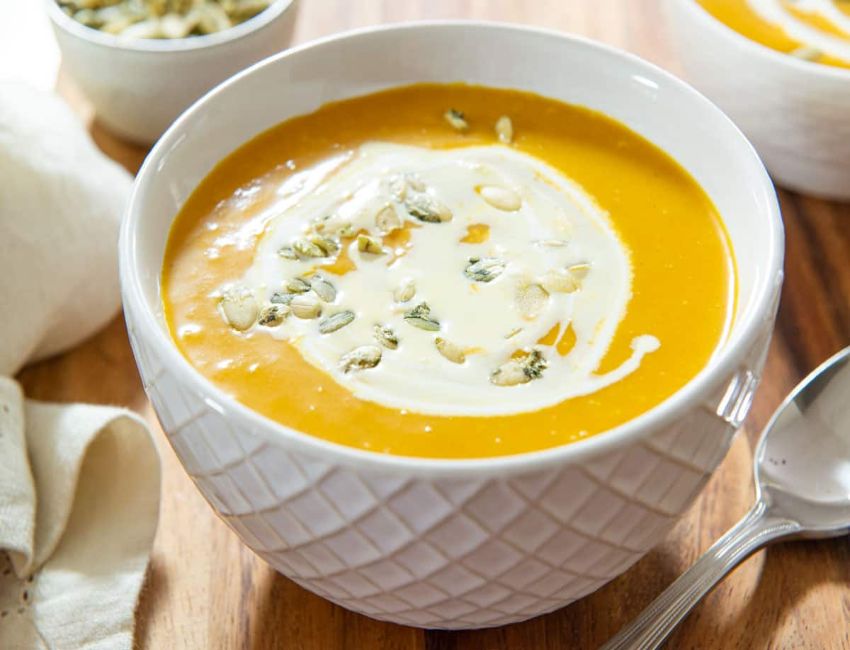 “Um, the whole thing” I stared at him blankly. “It doesn’t blend any more.”

Matt got up from the couch and took the hand blender from me. He separated the handle section from the blade part.  One second later he said, “Oh, you’ve stripped the (something something.)” He didn’t actually say “something something.” He had some specific name for the inside of the plastic handle that apparently stripped out and caused the non-blending situation.

“That’s amazing,” I marveled.  “How did you figure that out so fast?”

“It’s the basic premise of every rotating tool. The gears turn the …” and he continued with an explanation that I understood at the time but couldn’t repeat now. “My dad taught me that when I was six.”

Wow, I thought.  I think they teach different things to little boys than they do to little girls.

Anyhow, my hand blender doesn’t work. In my Facebook post, I mentioned that I thought that instead of buying another hand blender, perhaps I would spring for a Vitamix, the mega, extreme blender that blends splendidly, purees perfectly and saves lives of young orphans – or at least I think that was one of the thousands of features that Vitamix loyalists rave about.

Despite the machine’s reported awesomeness, I haven’t plunked down the $375 to buy one yet. I’m frugal like that sometimes. But last weekend, my friend L.B. was nice enough to bring over her Vitamix so we could make a recipe she repeatedly last winter.

It’s a amazingly simple soup – basically, pureed butternut squash. But it’s delicious and nutrient rich. In this recipe, We spiced the soup with garam masala, but you would easily remove that spice and add any number of other flavors: sage, cinnamon, bacon or whatever you might like to try.

As we were slurping it down after our workout, I almost decided to go ahead and get that Vitamix.

Water, varies (You will need enough to cover and additional for blending.)