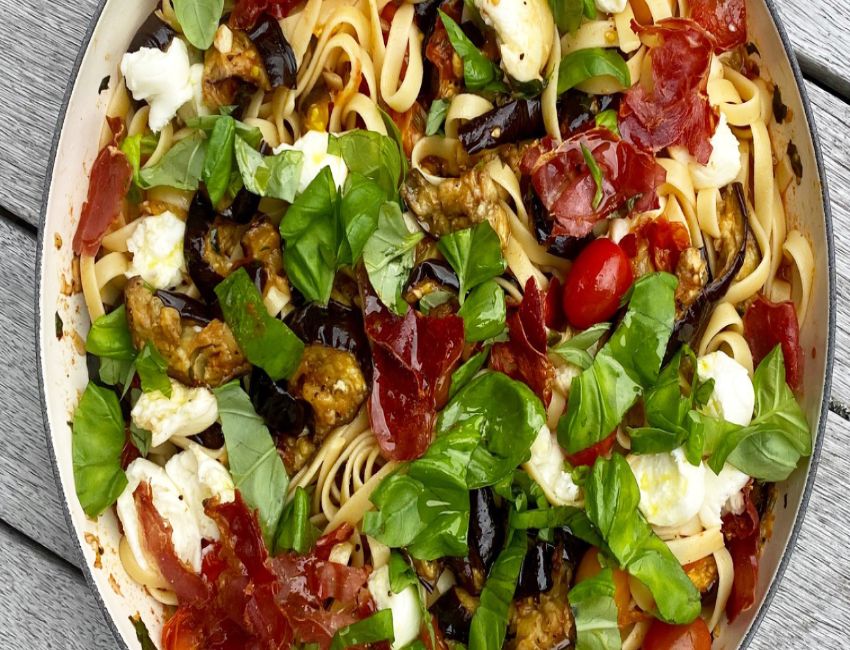 Meanwhile, back in my home state of Colorado, rain is pounding the area. A 100-year storm has thrown down in 24 hours about half the amount of rain the area usually gets in a year.

Not being there, it’s really hard to know what’s going on exactly. The news reports had me panicking I was going to return home to a flooded house.  Luckily, our very awesome neighbor, Becky, who is watching our house and taking care of Tour reported, “Yup, we’re doing okay. Just very wet.”

Co-workers at my office in Boulder indicate it’s pretty crazy in the city — and even more so north of Boulder.

It’s raining in Taos as well, but luckily not so much we can’t put on a raincoat and keep going. Yesterday, we visited an earth ship community and even ate dinner outside under a canopy.  (We wore our rain coats to avoid splashing raindrops. My sister and her husband are from Portland so they are used to not letting the rain slow them down.)

We are staying in a rental home up in the mountains with treetop views and lots of space.

A view from the deck of our rental house.

We’ve been cooking most of our meals, making lots of tried and true (and speedy) favorites like grilled chicken salads and braised short ribs.

For today, I have this simple recipe to share.  I’ve been eating a lot of grilled eggplant rounds this summer and wanted to create a recipe using them that would be worth posting. I think this one is.

I made this last weekend when it was 95 degrees and grilling seemed perfect. Now it’s wet and soggy in Denver and a lot of the rest of the country. I might suggest you cook the eggplant rounds in the oven instead – 350 degrees for 20-30 minutes should do it.  It would make the house nice and cozy.

Salt and pepper, to taste