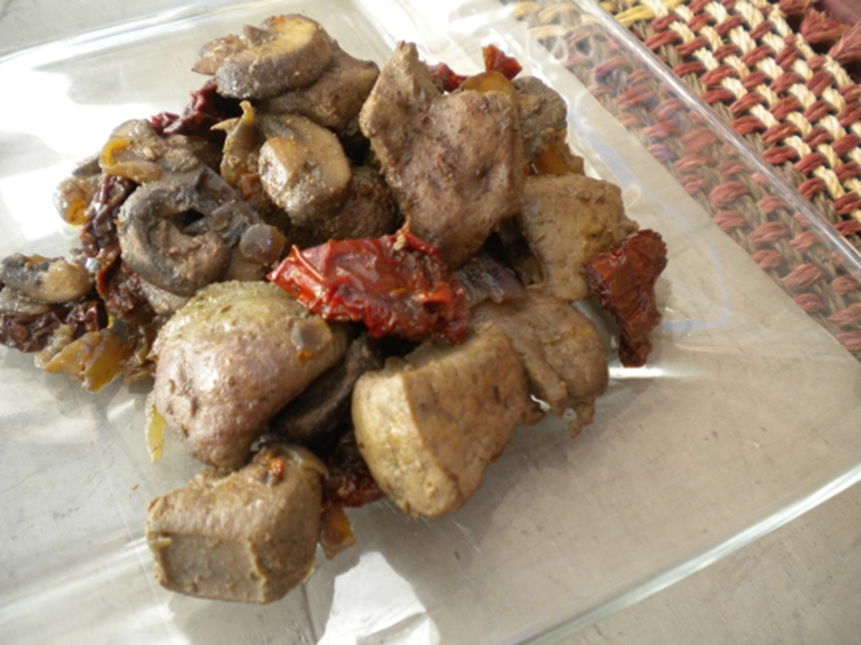 These days, I’m a girl who pretty much enjoys all food.  From Asian cuisine to delicacies from Zimbabwe, I’m eager to taste it and usually like it.

If I say I don’t “like” a food, it usually shorthand for either “I don’t think it’s a great choice for my health goals” or “There is something else I would rather eat instead.”  For example, take key lime pie –a food I might say I don’t like.  It’s not that I think this dessert tastes terrible.  It’s just that there are so many other better treats.

But I have compassion for those who say they don’t like certain foods, such as liver.  I remember what it feels like to dislike the taste and texture of something on your plate.  I can tap into that feeling by returning to one cold night at the dinner table when I was four.*

Little four-year old me slumped at the table, eye to eye with a plate of green beans.  Dinner was over and the dishes were done.  I sat, dramatically sad as only a four-year-old can be, dangling a cold green bean between my pointer finger and thumb.

But, the family rule was that before I could get up from the table, I had to eat every last one of the wretched soggy green beans on my plate. So I slumped.  For hours.  I saw no way out.  My little body could not possibly ingest something so awful.

At the end, I believe I managed to eat them. Or at least a few, before my tired father agreed that perhaps I had made a valiant effort and could be excused.   Exhausted, I went to bed and had nightmares about being chased by green beans (although I grew up to like this vegetable just fine.

I mention this because I am posting another liver recipe today.  I know a lot of people really don’t like liver.  While I disagree and think you are missing out on a tasty dish and a great source of vitamins A and B12, I have compassion for your feelings.  You may get up from the table. You are excused. Just come back again tomorrow because I’ll be serving something different.

And for those of us left at the table – you are in for a treat!  The strong flavor of the sun-dried tomatoes pairs well with the meaty taste of the mushrooms and liver.  I thought it was delicious.  In fact, I may have even liked it when I was four years old.

* To be honest, it’s possible some of the details of the story may not be 100% accurate.  This is my memory from being a four-year old.  I also remember that my school was a two mile walk from my home.  A trip back years later revealed the distance was a quarter mile.

Put onion and olive oil in a pan over medium heat.  Sauté until onion is soft, about 5 minutes.
Add mushrooms.  Cook for another 8 minutes until mushrooms are soft.

Chop liver into big bite-sized pieces and add to the pan.  Cook for another 8-10 minutes.  (You want to cook long enough that pieces are cooked through – but pay attention and don’t overcook.)
If your sun-dried tomatoes aren’t chopped into small pieces, chop them up now.  Retain any oil from the tomatoes.

Add sun-dried tomatoes and a few tablespoons of oil to the liver mixture.

Mix together and enjoy.